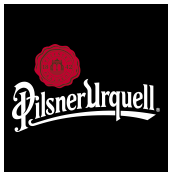 Celebrating 175 years, Pilsner Urquell set out to tell the story of craft beer and how Pilsner’s legacy set the stage for modern craft beer through the release of a Documentary about the subject, title ‘Brewmaster.’

To celebrate the premiere screening of the film, and to extend the celebration throughout the city - DoStuff planned a film release party, and editorial series to make waves in the golden city.

To support the release, DoTheBay published a ‘Golden Hour Guide’ to the bay area, highlighting the best spots to watch the sun go down with a golden pilsner beer.

How We Did It

Keeping the Pilsner Urquell brand top of mind before and after the campaign, we built out custom branded content that featured the golden brew.

Driving awareness to our event and content pieces, we leveraged our media channels to build a stronger affinity with the Pilsner Urquell brand. 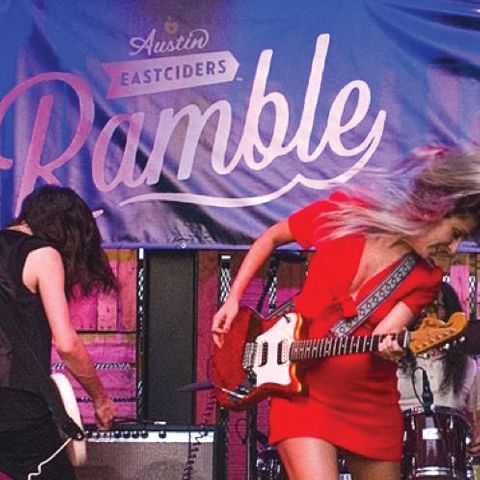 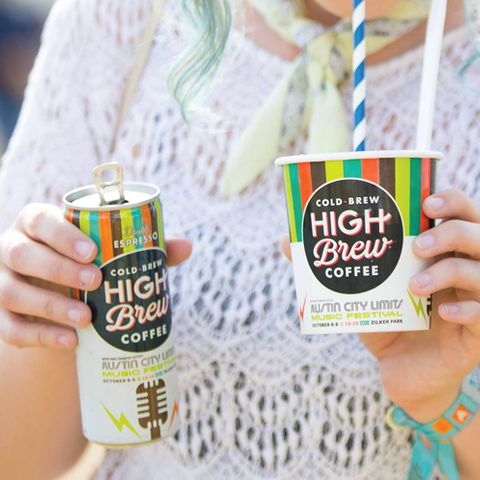 Festie with your Bestie 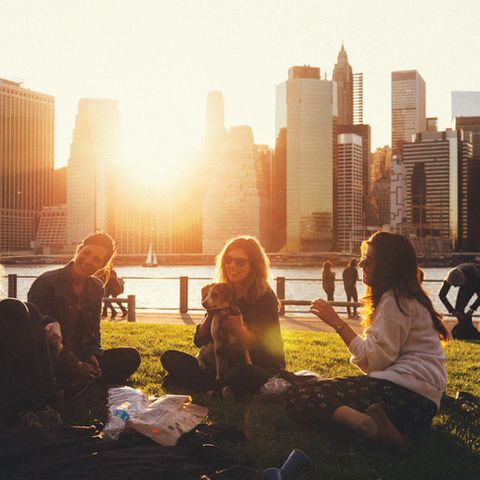 City on the Down-Low

Whether you want to work with us on telling your brand's story in our cities or you just want to say hi, please fill out this form and it will reach the appropriate person at DoStuff. We’ll get back to you shortly!